Ryan from Pro Comfort was recommended to me by a friend to inspect and service our furnace. He was communicative, upfront about pricing and service, really efficient, and did a great job. He was friendly and professional and didn’t try to push any kind of extra work or service. Will definitely be using Pro Comfort again!

Ryan was recommended to be by a coworker and I couldn’t be more pleased! He provided the service requested and did a great job. We within an hour replaced our spigot and reminded me to winterize them before temps freeze. I highly recommend, you are in good hands with him!

Had a wonderful experience with Pro Comfort Control. They were up front and honest with pricing – quick, responsive, and so incredibly helpful. The work was done incredibly well. Not to mention that they are just wonderful people!

Conner from Pro Comfort Control performed an inspection of my hvac at home. From speaking with him I got the impression that he was genuinely knowledgeable and well versed with my system. He spent a thorough amount of time investigating why my ac didn’t function. I found him professional and courteous. Glad I called Pro Comfort. My ac is currently working nice and strong

Stop searching and call Pro Comfort Control. Seriously. Right now. Does replacing two furnaces and two AC units, as a new homeowner, with an infant, during a pandemic sound pleasant? Welp, Ryan made it pleasant. Is he professional, friendly, knowledgeable, on time, clean, and affordable? YUP. Am I looking forward to replacing our old water heater next year? You betcha. Why are you still reading? Call Pro Comfort Control asap.

The short version: Ryan McKennan of Pro Comfort Control is not only the most astute of the five contractors I interviewed for a recent heating system upgrade, but is highly conscientious, dependable, and really does beautiful work. He’s a young contractor who’s embraced all the modern techniques. He’s honest, easy to work with, and his price was fair. I’d definitely use him again, and I highly recommend him. The full story: This is not your usual pat recommendation for a tradesman. Bear with me. Ryan McKennan solved a major heating problem for me. The boiler of my heating system had reached the end of its life and needed replacing. The system never had been able to provide enough heat. At best it would heat the house 40 degrees above ambient, resulting in a way-too-green 50 degree house when temperatures dipped to 10, unless my fireplace insert was fired up and the side heater of my ancient stove was used. This despite excellent attic, wall, and basement insulation. Some simple DIY tests showed that the heating ducts were simply not large enough to support sufficient heat flow. But replacing ductwork in the walls is a major project, one to be avoided. As I interviewed a number of HVAC contractors for a replacement boiler, I explained my problem and asked each to give me an estimate for improving the heating capacity of my system. Each looked over the setup, including the ductwork, and all but one recommended either replacing the boiler with a larger one or the air handler with a larger one, neither of which would deliver more heat if the ductwork was too small. They were either incompetent or dishonest. Only one contractor recognized the real problem. Ryan recommended installing a second hot-water zone to my existing hot water boiler, and adding a single modern radiator in the coldest section of the house. That avoided installing new hot-air ductwork in the walls, wasn’t expensive, and fit nicely with my existing system. It required neither a larger boiler nor a larger air handler. I now have a new boiler, with essentially the same BTU output as the old, and the same air handler, but the system now works as it should: the problem of insufficient heat is nicely solved. The modern Runtal flat panel radiator installed is a surprisingly stylish addition, looking nothing at all like the kludgy old-fashioned cast iron radiators. It has its own thermostat, and the two systems work well together. An unexpected plus is that my new hybrid hot-water hot-air system offers a practical option for power outages. Whereas the air handler requires a half horsepower motor to move the hot air, the radiator system uses only 1/20th HP circulating motors for the hot water. The radiator portion of the system can be run independently as a backup in an outage, and can be operated using a small battery during the outage, whereas the air handler would require a Tesla-class wall battery.
 5/5 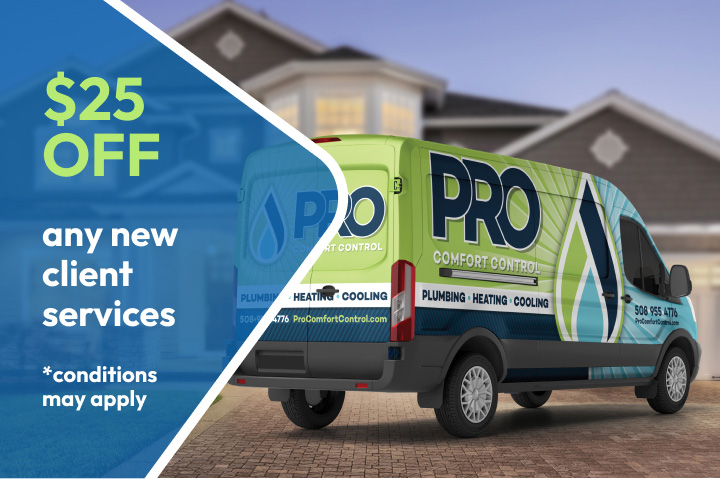 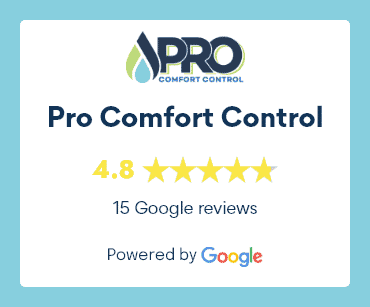 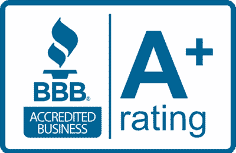 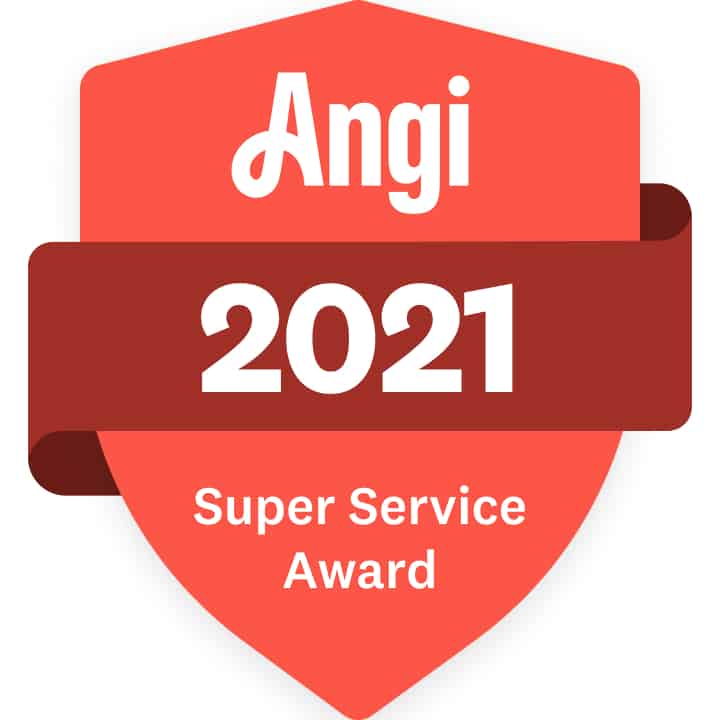